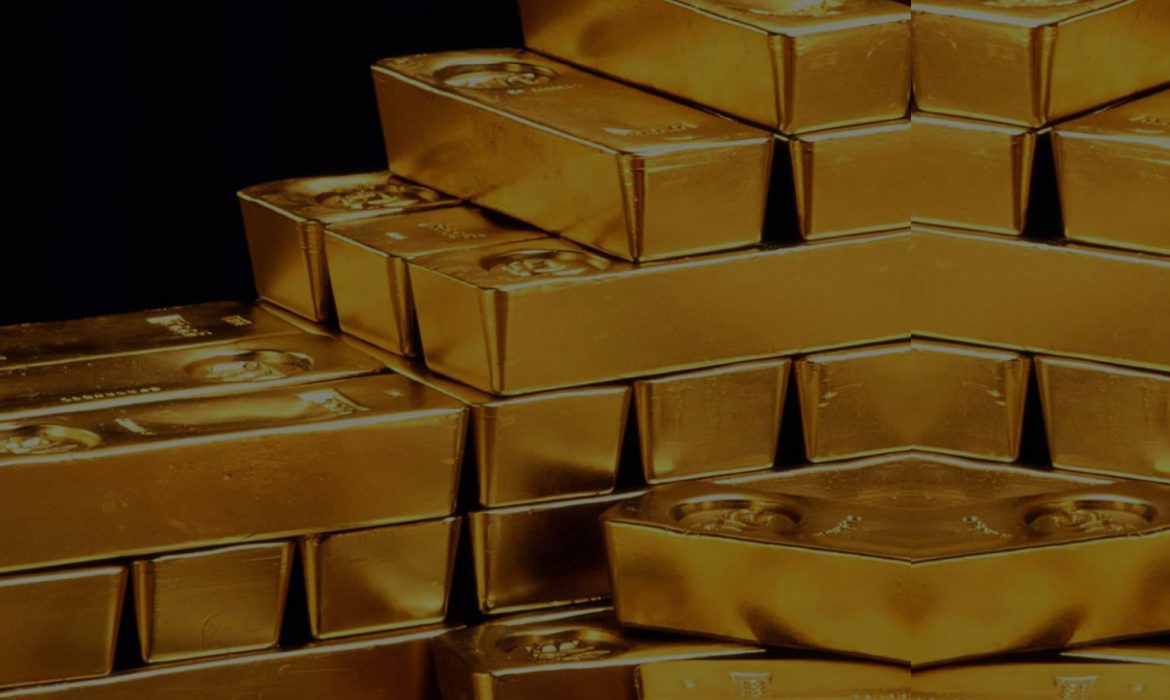 Why Invest in Ghana

#1 Producer of Gold in Africa

There are vast resources especially in six (6) mineralisation belts namely Kibi-Winneba, Ashanti, Sefwi-Bekwai, Bui, Bole-Nangodi and Wa-Lawra. There are also basins in between these belts and are known as Birim, Kumasi (Asankrangwa belt), Sunyani and Maluwe basins. Again, there are industrial and technology minerals spread across other parts of the country.

Ghana has one of the most favourable fiscal regimes for mining in the world. The tax laws and fiscal instruments for mining are industry-friendly and provide competitive incentives to the investor.

What benefits are there for the investor? Ghana has highly-skilled mining professionals who are among the most sought after in the global mining industry.