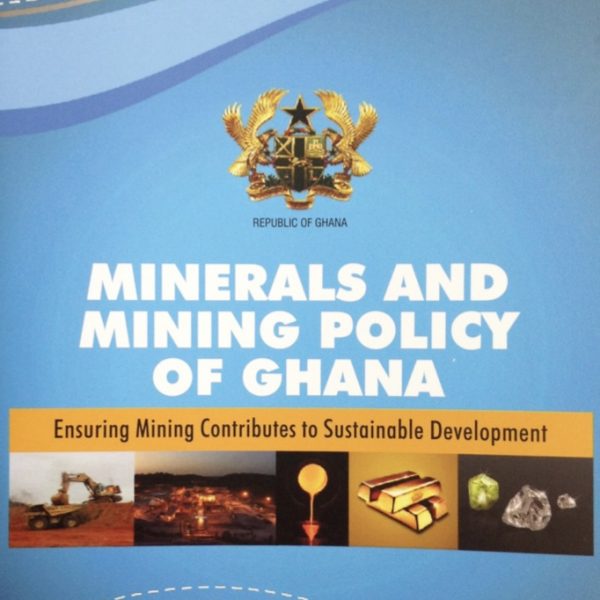 Ghana’s mining history, particularly gold, dates back to the fifteenth century. The industry was very vibrant during the pre-independence period when mining policy was largely geared towards assisting and promoting the maximization of mineral production in the interests of the colonial powers. Therefore, for example, Ghana accounted for 36% of total world gold output (8,153,426 fine ounces) between 1493 and 1600 when there were more than thirty gold mines in operation. But its share of world mineral output dwindled subsequently due to variations associated with global supply and demand and the influence of the two (2) world wars.

Generally, the changes that occurred in Ghana’s mineral industry mirror trends in the industry globally. The period between 1965 and 1980 was characterised by the declaration of permanent sovereignty over natural resources by developing countries which empowered mineral resource endowed nations to nationalise and expropriate existing mining concessions based on grounds of public utility, security or the national interest

Ghana is well endowed with substantial mineral resources, the major ones being gold, diamonds, manganese and bauxite. Gold is the predominant mineral produced in the country accounting for over 90% of all mineral revenues annually over the past two decades.

The original document of the Minerals and Mining Policy of Ghana. Ensuring Mining Contributes to Sustainable Development.
DOWNLOAD DOCUMENT